Mahjong in space. Over 50K downloads and rated by thousand of users! 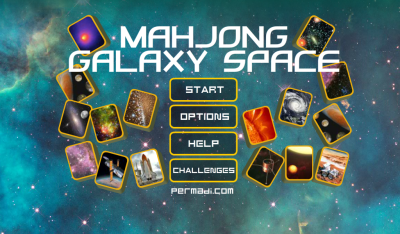 Over 100K downloads and thousand of users have enjoyed this game!

Play the classic Mahjong with colorful galaxy and space theme. Your task is to find and match identical tiles and clear the board. It’s not as simple as it sounds, because some tiles are blocked you must try to move tiles that will unblock more tiles. 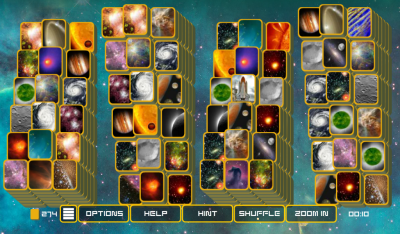 The game keep tracks of the best times of and the number of wins, so you can challenge yourself to go faster. 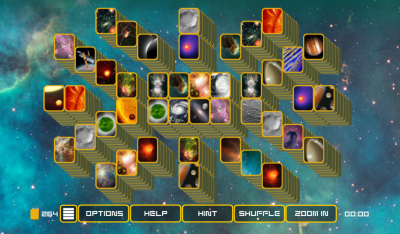 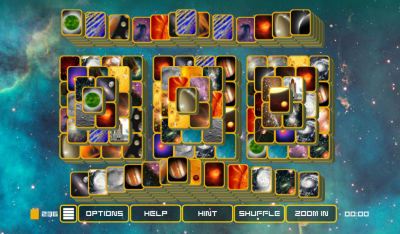 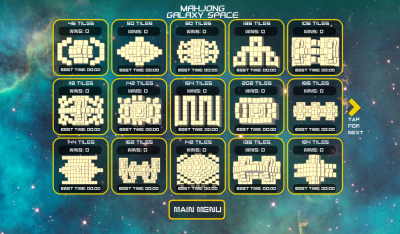 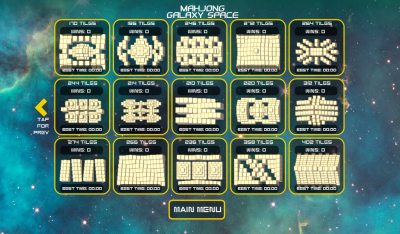